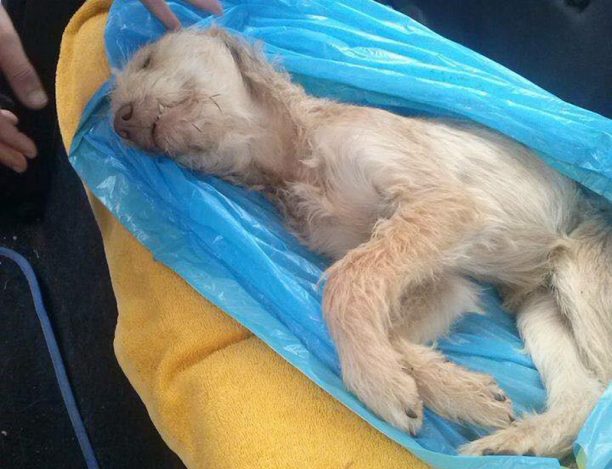 This is an English version of our report in Greek. Unfortunately all the links are in Greek.

The death of the dog at the refugee camp, at Schistos, Attica (Perama Municipality) is due to pathological causes and not to any kind of physical abuse. That is the conclusive findings of the veterinary’s report who examined the dog’s body.

The death of that particular dog attracted much attention internationally because many foreign websites reported the death was caused by rape. The vast majority of those websites (1,2,3) have one thing in common. They all seem to focus on anti-refugee, anti-immigrant rhetoric and many times propaganda.

All of those websites base their story in a Golden Dawn’s MP Ioannis Lagos question, in the Greek Parliament, regarding the matter. The MP, twisted, beyond any recognition, our initial story on the mater in order to call on the Greek authorities requesting a harsh crackdown for those responsible, linking the refugees that stay in the camp with the death.

At our initial report we made no claim that the dog might have been raped as we couldn’t verify it. Moreover, we reported that especially women and children in the camp were very distraught by the sight of the dead dog - to the point of tears - since some of them were taking care of it. Many male refugees offered to help in any way to assist the authorities to find the culprits in the case of a crime.

But, nor that the rape was unverified, nor the offer for help coming from the refugees were enough to hold back the fake news wave that was initiated by the MP of the neo-nazi party of Golden Dawn and spread by those websites who seem to have a similar agenda to Golden Dawn.

On Thursday, we manage to get a hold of the veterinary’s report which proves beyond any doubt that the dog died of pathological causes. The report states the “the were no bruises, abrasions, scars or wounds or any other microscopic findings on the body, which would associate the death with usual types of abuse”.

We hope that our follow up on the story will put a end to the spreading of this fake news story. That is the reason that we write this article in English. Unfortunately, animal abuse in Greece is not as rare. As a matter of fact, we receive information about such crimes daily and the majority of those committing such crimes are not foreigners.

We don’t care about the ethnicity, race, color, gender and sexuality of the people that commit such a crime. We care about the wellbeing of the animals and those cases will find their way to a courtroom. In our view, only the appropriate deliverance of justice will deter more on resorting to such barbaric behavior and can make absolutely clear that crimes against the animals, are also crimes that get punished by the law, as any other crime. 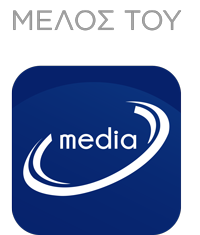 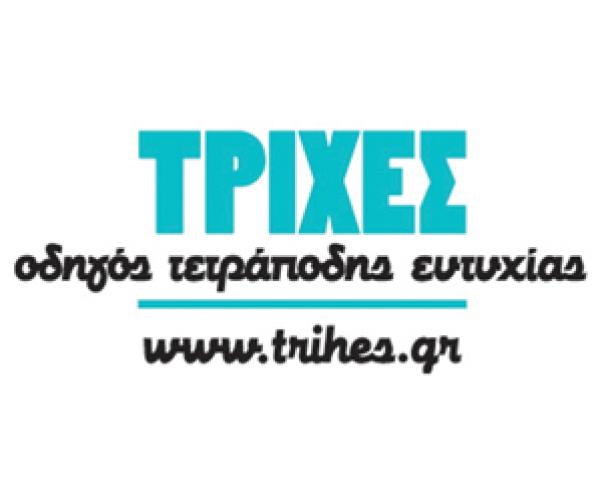